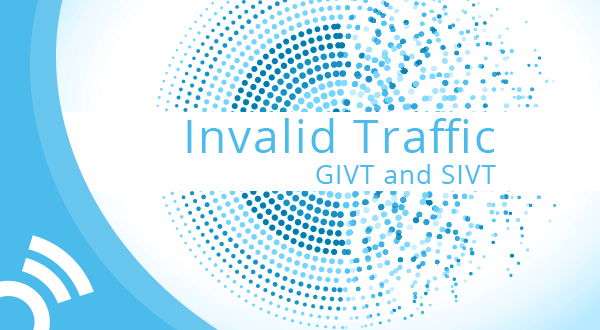 In-app advertising has never been more popular. Advertisers appreciate the targeted traffic that makes their campaigns effective, while app publishers value the fact that they can grow an audience and monetize without charging a premium price. But there is a downside to the massive growth of in-app advertising. Fraudsters are incentivized to try gaming the system with invalid traffic.

What Is General Invalid Traffic (GIVT)?

However, GIVT can impact a publisher’s data by distorting their measurement analytics. A big spike in traffic might seem like positive growth, but it is actually just traffic coming from a data center. Fortunately, these traffic patterns are often relatively simple and can be filtered out.

What Is Sophisticated Invalid Traffic (SIVT)?

SIVT is outright fraudulent traffic that tries to appear legitimate. This traffic avoids the simple patterns of GIVT and can be a serious threat to traffic quality. Detection is not always easy, and the methods used by fraudsters to create SIVT are becoming increasingly sophisticated.

Here are a few of the different ways that fraudsters can create SIVT:

Fraudsters often use a combination of different methods in an attempt to evade detection. In one of the more prominent cases of SIVT in the mobile advertising industry, fraudsters purchased legitimate, popular apps to attempt their scheme. These fraudsters then mixed the actual human traffic with sophisticated bots, making it harder to detect. There was a whole network of these apps, and the bid request information was falsified using a fraud tactic called “spoofing.” Lower-quality apps represent themselves as more premium apps.

How to Limit Sophisticated Invalid Traffic

SIVT is tricky because it’s designed to look like legitimate, valid traffic. However, it is possible to identify and end this form of fraud when it happens. A combination of advanced analytics and expert human intervention can significantly mitigate the impact of SIVT. Most importantly, it’s critical to work with partners who are serious about creating a protected mobile marketplace. Learn more about Smaato’s market quality initiatives here: https://www.smaato.com/resources/market-quality/. 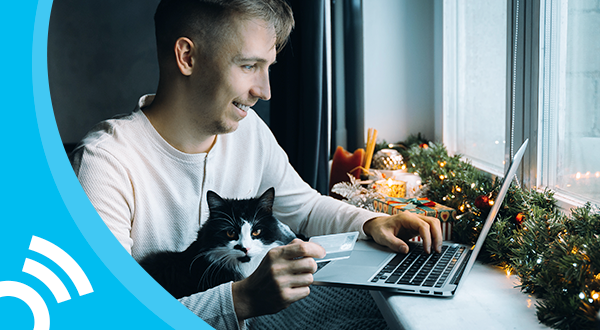