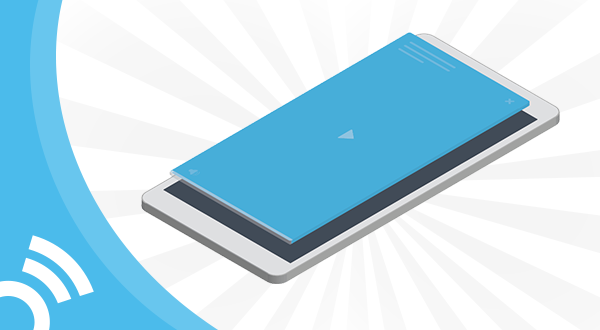 What Are Interstitial Ads?

Interstitial ad formats are full-screen ads served during an app’s natural transition points. This combination of attention-grabbing full-screen views and dynamic serving makes interstitial ads a powerful tool for advertisers looking to get their message across.

Interstitial ads come in two different varieties. Interstitial display ads are static full-screen ads that are shown, for example, in the transition between levels in a mobile game or between articles in a news app. Interstitial video ads function similarly, as they’re also full-screen and served during these transition points. The video content of the ad is typically skippable after five, 15, or 20 seconds.

To make the most of interstitials your in-app advertising, here are some trends and tips to help boost campaign performance.

Mobile video advertising is growing spectacularly. In the US alone, mobile video ad spending is projected to hit $16.4 billion in 2019, with double-digit percentage growth predicted for the next several years. All the different mobile video ad formats are experiencing strong growth, but interstitial video is one of the top performers.

Looking at data on the Smaato platform, rewarded video was the clear winner in terms of overall growth. However, interstitial video ads still grew significantly despite being a more mature format than rewarded video.

ROI is critical for any campaign. The In-App Engagement and Conversion Report 2019, a joint report from Smaato and Liftoff, dove deep into the data to see how the different ad formats perform. Interstitials cost 4.5X more than banner ads on an eCPM basis, yet offer a click-through rate (CTR) that is 18X higher.

First impressions are important, and that’s especially true for interstitial display ads. With the ads being full-screen, advertisers have the power to engage users far more than banner or native ads would. However, the creative for these ads need to be particularly on-point, as one study found that users spend 22% of the time engaged with an interstitial display ad looking for the “X” button to close the advertisement.

With that fact in mind, it’s critical that the creative is as engaging as possible. Leveraging detailed targeting parameters in order to reach the most relevant audience could help. This ensures the desired audience is seeing the campaign.

Interstitials, whether display or video, are a tried and true ad format. When done right, this format drives clicks and engages users in ways that other ad formats can’t. If you’re looking to make the most of your advertising spending, interstitials are a good place to start. 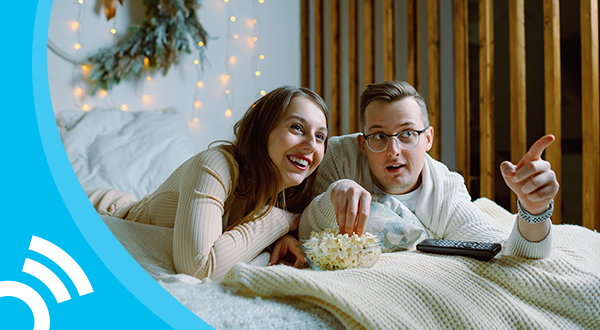