San Francisco – February 3, 2020 – Smaato, the global in-app advertising platform, today announced that Ajitpal Pannu has been named the company’s Chief Executive Officer. Ajitpal previously served as the Chief Business Officer before leaving the company in 2017. The leadership change is part of a strategic focus on North America. Ajitpal will be based in San Francisco and will lead global operations with a focus on mobile-first innovation for publishers.

“Publishers are the life force that drives the mobile advertising market, and they deserve technology that gives them commanding control of their monetization. Smaato has the opportunity to lead the market as the premier global mobile advertising platform, and I’m excited to take on that challenge with the team,” said Ajitpal Pannu, Smaato’s new CEO.

Pannu’s previous tenure at Smaato as Chief Business Officer brought product, strategy, and sales together in a close-knit structure creating high growth and a market-leading programmatic mobile technology platform. With Smaato’s recent successful release of a modular NextGen SDK, Pannu and the rest of the leadership team plan to build market-specific innovation for mobile publishers on top of this core technology that increases value for the sell-side.

“Mobile programmatic advertising is a highly dynamic market, as both adoption and value continue to climb across every region,” said Shen Wei, representative of Smaato’s shareholders. “We are excited to welcome Ajitpal back to Smaato’s leadership team. He has a wealth of knowledge and experience in the programmatic ecosystem and we look forward to the positive innovations and leadership he will bring to the company.”

Ajitpal has nearly twenty years of experience driving digital advertising and ad monetization technologies during both new and high-growth phases. Ajitpal held leadership roles in sales and product strategy at OpenX, Adify, and DoubleClick before joining Smaato for the first time in 2013.

About Smaato
Smaato, the global in-app advertising platform, drives the technology that keeps apps free. Smaato’s full-featured mobile ad server empowers apps of all sizes to reach their full monetization potential by connecting them with the world’s top advertisers. The Smaato SDK provides publishers with seamless integration and maximum control of their inventory. Founded in 2005, Smaato is headquartered in San Francisco, California, with additional offices in Berlin, Hamburg, New York, Shanghai, and Singapore. Learn more at www.smaato.com. 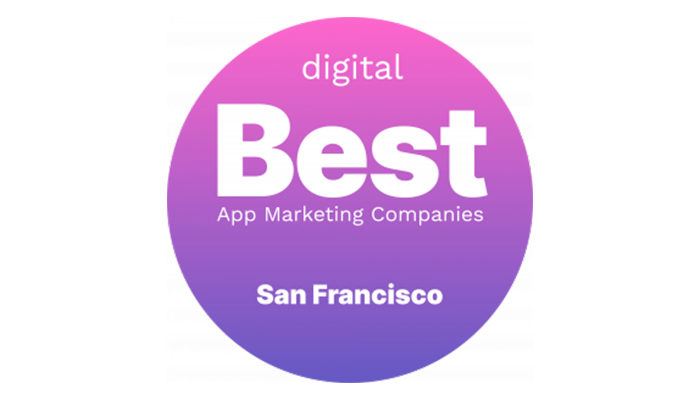 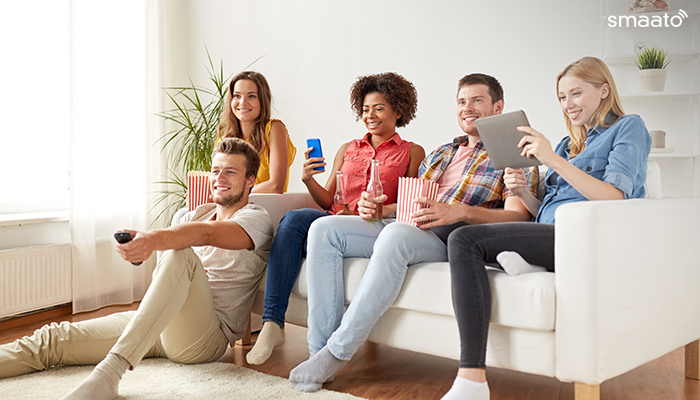