Smaato proved to be a partner with high quality standards and a personalized approach to customer service.

BBM® is a globally popular social communication app that “is the best way to connect and share instant messages, pictures and more for free, in real time—all with speed, control and privacy.”

BBM began working with Smaato in December 2014. The key reason they chose Smaato for their monetization solution was due to Smaato’s international coverage through demand-side partnerships. With over 420 global advertisers, agencies, trading desks, and demand side platforms (DSPs), Smaato has a full stack of programmatic advertisers looking to place their creative within BBM, particularly in their high-traffic regions of Indonesia, Saudi Arabia, and Latin America.

BBM’s best-performing ad unit through Smaato’s Publisher Platform (SPX) is the 300×250 banner for smartphones with native media, rich media and image ads included. While Smaato reaches virtually all audiences across the world, some BBM audiences for programmatic advertising on SPX are in Indonesia, Venezuela, Argentina, Singapore and many English- speaking countries. Smaato and BBM showed steady and strong growth in eCPM performance during the whole of 2015. With active floor supervision, Smaato’s Account Management team was able to improve performance by 25% between October-November 2015, and growth is further being primed through a close partnership between the two companies. The 300×250 ad size was the top performer for BBM during this time period, with the majority of revenues coming from their top market in Indonesia.

Smaato’s Account Management team cares deeply about its publishers’ success. The Smaato team provided banner optimization to BBM and it quickly resulted in Smaato filling rich media-enabled inventory, native ads as well as private marketplace (PMP) on SPX. Smaato is now one of BBM’s primary platforms for PMPs across the globe.

“Smaato offers BBM a breadth of ad formats – image, rich media and native, a feature rich self-service platform with flexibility to adjust floors, view performance at a granular level, and an account management team that is engaged to help setup Private Marketplaces and optimize performance. They have been a part of BBM’s monetization strategy since December 2014 and continue to be a key partner for indirect demand.” 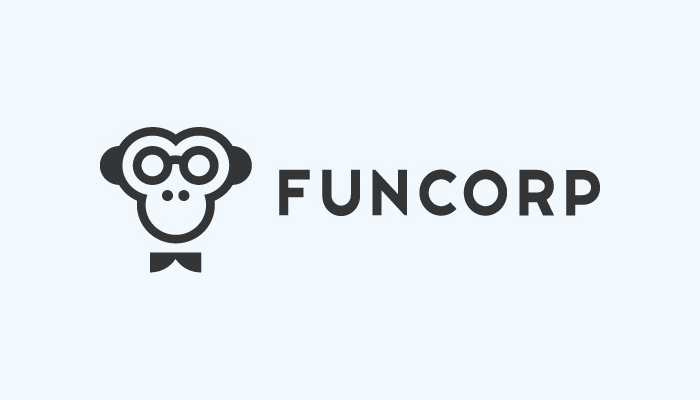 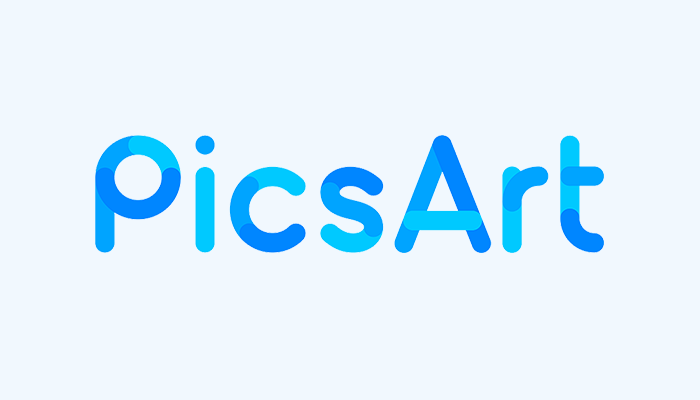