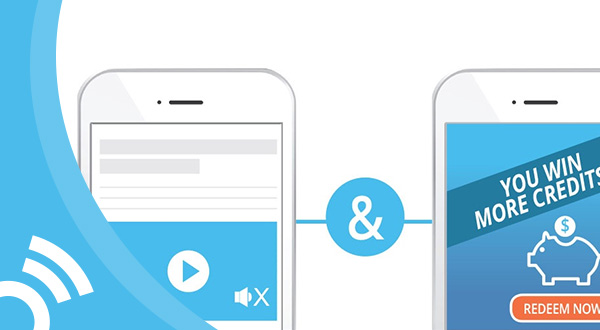 Mobile video has reached a new level of maturity and it’s gaining real traction; as a result, the Smaato team has been working on expanding our exchange’s video capabilities. Today, we are happy to announce two substantial additions to our available ad formats: Outstream and Rewarded video.

Mobile video ad spend is projected to hit $5 billion in 2017 and will continue to grow by nearly $1 billion annually through 2020, according to eMarketer. Add in the larger mobile video viewing audiences and the rapid advancement of smartphone technology—such as faster processors, larger screens, improved mobile data/connections—and publishers have plenty of reasons to evaluate the potential of running mobile video ads that monetize their apps effectively.

What is Outstream Video?

A substantial amount of this projected ad spend growth is not expected to come from “traditional” mobile video ads (primarily known as ‘instream’ or ‘pre-roll’), but rather from a dedicated mobile web video format called Outstream. Smaato’s Outstream video ad format allows our publishers with mobile web inventory to integrate a video ad unit seamlessly within editorial or non-video content.

The term Outstream means that the video ad plays outside the inventory’s native video or in-stream video content; outstream ad units appear within the content of a mobile web page rather than opening in the device’s native video player. This means that we’re expanding mobile video capabilities to virtually all of our publishers, no matter whether their media content is video-driven or not!

What is Rewarded Video?

Rewarded video (or “incentivized video”) offers users virtual rewards, such as in-app currency or prizes, in return for watching a video ad. These videos are non-skippable and run for approximately 15 – 30 seconds. The fact that users opt into Rewarded video impressions—and they receive something in return—greatly improves video completion rates, brand awareness, app-installs and other key campaign metrics.

Publishers will be able to run rewarded video by upgrading to Smaato’s upcoming SDK and creating a dedicated Rewarded video ad space in the Smaato Publisher Platform (SPX).

How Can I Get Started?

For Rewarded video, you’ll need to update your application to the new Android and/or iOS SDKs, which will be available shortly. Stay tuned for our upcoming release date. 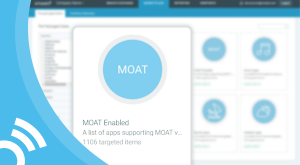 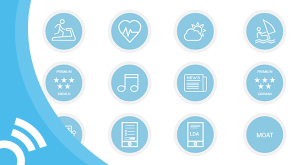 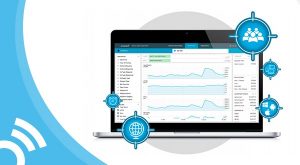