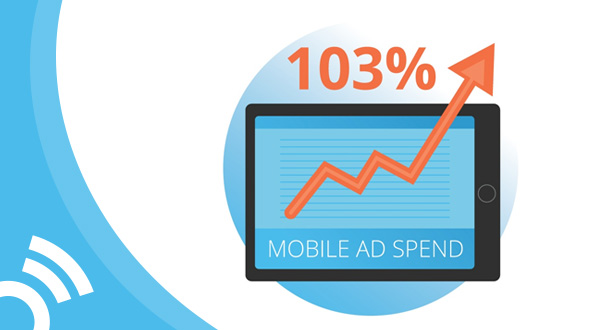 With insights drawn from over 300 billion global impressions on Smaato’s platform, we can confidently share that mobile ad spending picked up steam in Q2 2016. Smaato’s Global Trends in Mobile Advertising report analyzes the substantial gains for both mobile web and in-app ad inventory with overall ad spend up 103% from Q2 2015 to Q2 2016.

Driving this growth are several factors that, when combined successfully, maximize publisher eCPM and establish a sweet spot we refer to as the “Perfect Ad Space”. In this report, we took a look at some key eCPM drivers a publisher may consider: app category, operating system/environment and geolocation. 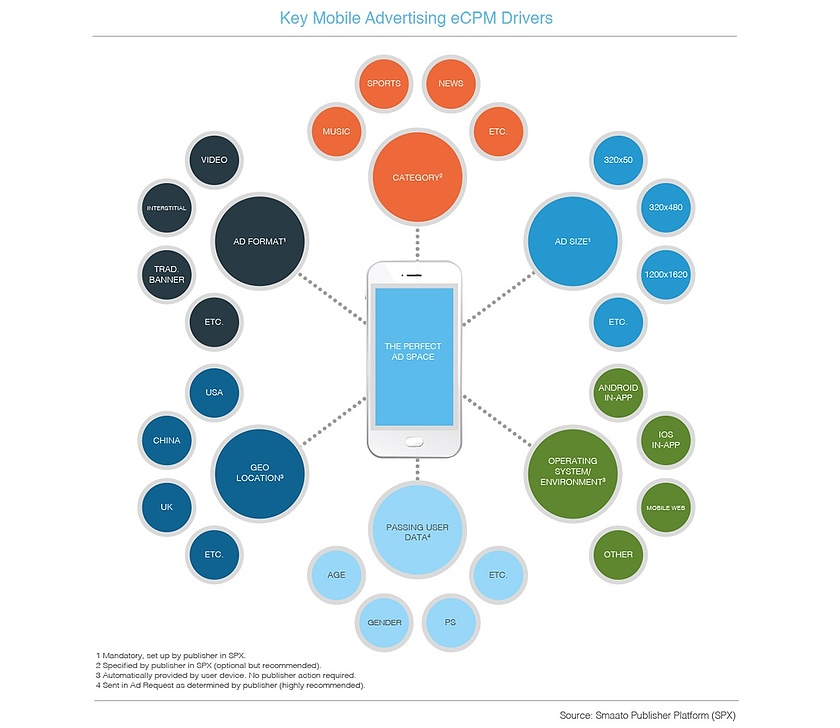 The Q2 2016 quarterly report goes on to explore six global trends across the mobile landscape:

Android’s in-app eCPM growth rate (+257% in Q2 2016 vs. Q2 2015) is more than 5 times that of iOS over the same period. However, advertisers still see high value in mobile web inventory, with eCPM growth rates (+124%) exceeding those of in-app iOS on both iPhones and iPads.

Sporting events have a notable impact on advertiser activity and this summer’s soccer tournaments were no exception. Mobile ad spending increased +26% on the Smaato platform during the Copa America in Q2 2016, and +20.55% during the Euro 2016.